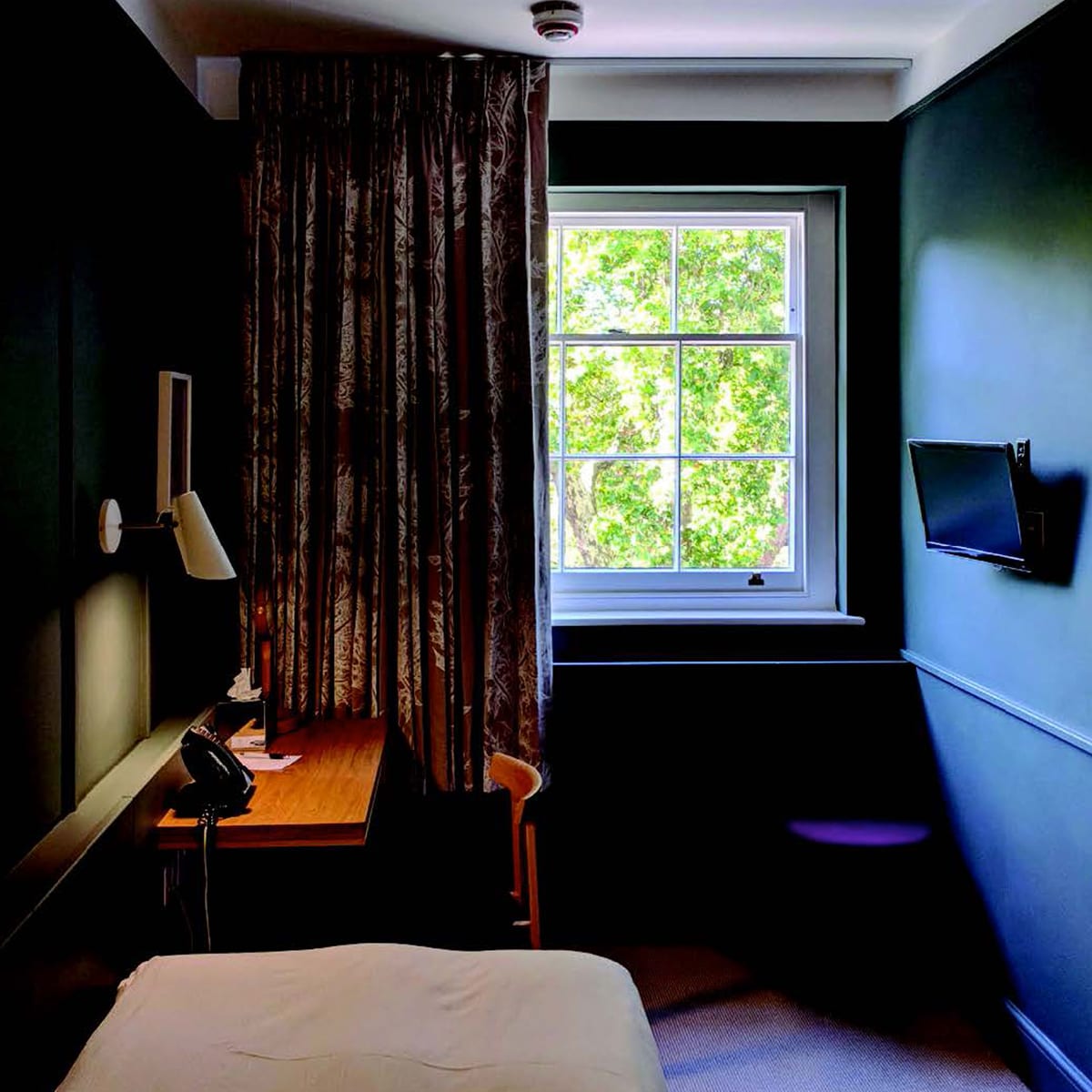 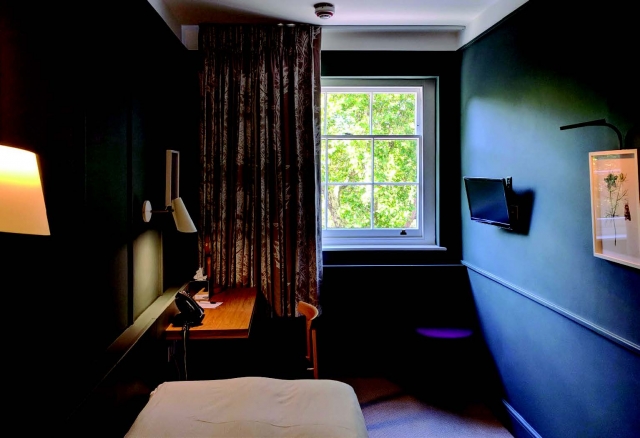 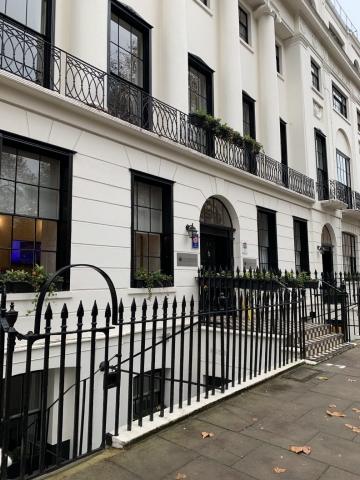 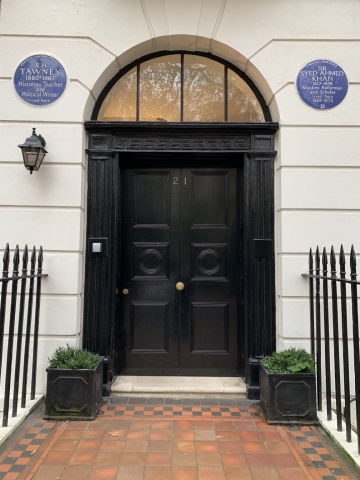 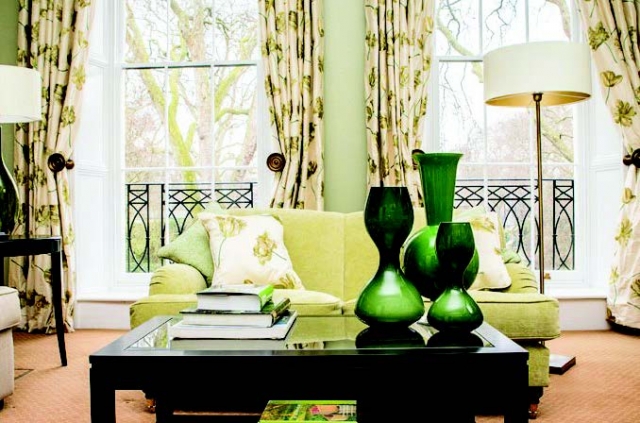 The Goodenough on Mecklenburgh Square is part of the international college created by the former Barclays Bank chairman, Sir Frederick Craufurd Goodenough.

Originally designed as a suite of townhouses in the early 19th century, the former Second World War nursing home was converted to form the current 4-Star hotel accommodation in 2001. The Grade II* hotel offers 65 rooms across five townhouses and six mews houses to the rear.

Following improvements to the en-suite bathrooms, cc|be was appointed as part of a wider design team to provide Environmental, Mechanical and Electrical design services for the 65 bedrooms.

Passive improvements are an important part of the scheme, with a suite of measures proposed including heritage appropriate solar film to windows, sash window and chimney renovation to reduce unwanted air infiltration and improved thermal insulation on upper levels.

The project includes full electrical rewiring, new data and television systems and heritage appropriate lighting. We used our extensive experience in the refurbishment of existing, listed buildings to develop an engineering services methodology that not only respects and compliments the historic building fabric, but also enables large sections of the hotel to remain occupied during the works.

We have also worked closely with the client, architect and cost consultant to ascertain the most appropriate, long term heating strategy for the building, taking into consideration the planned phase out of natural gas in the next 20 years, pipework routes and occupant comfort.

The project was submitted for planning December 2019 and is due to commence on site in late 2020.